What is Ranging in Surveying? Direct and Indirect Ranging

What is Ranging in Surveying?

Ranging is the process of establishing an intermediate point on a straight line between two end points. This is often done by measuring distance with a straight edge. In its broadest sense, it is used to measure any distance.

Ranging, in general, can be defined as the process of establishing several intermediate points to measure the survey line.

When the two survey stations are inter-visible, i.e., the two endpoints of the survey line are visible, direct ranging is used. Direct ranging can be done by eye or with the assistance of an eye instrument. It can also be of two types.

This type of ranging is carried out, when the survey stations are visible to the rangers or surveyors.

The surveyor observes and records the angle or bearing of the line to be measured from his end point (base point) and then walks towards his other end point (terminal station) until he gets another view of the line.

He also notes down the angle or bearing at this point. He walks back to his base station with a set of angles recorded for two points on the survey line. The process is repeated until the required length of line is measured.

Ranging with a line ranger: In this case, intermediate points are fixed directly using a line ranger. The line ranger is an instrument that has either two plane mirror arrangements or two isosceles prisms that are placed one over the other.

The prism’s diagonals are arranged and silvered in such a way that they reflect incident rays.

The main advantage of this method over the eye judgment method is that it can be easily performed by one person. This method also achieves a higher level of accuracy.

It is also known as reciprocal ranging. It is used when the survey line’s two endpoints are either not visible to each other or are separated by a large distance.

For example, consider A and B to be the points that are not visible. The following steps are now being taken.

The instruments used in Ranging are:

Ranging rods are made of wood or metal. They are usually between 1 and 2 meters in length. The surveying instruments that they support depend on the type of ranging to be performed. For instance:

Apart from a ranging rod, a level prism is also required to be used with the rod to determine whether the rod is inclined at an angle, or if it is horizontal to the ground.

The rod can be graduated for measuring angles (in degrees) but it cannot be read easily due to its short length.

The offset rod is then moved along the route of the survey line until it is visible to a surveyor.

The surveyor can then read and record this offset on his ranging rods.

A pole is placed on the ground at the base station, and a sighting line is extended from the base station to the point on which it is desired to fix or establish an intermediate point.

Purpose of Ranging in Surveying

The main purpose of ranging is to provide a means for ensuring accuracy in determining the position of points on a survey line.

A secondary purpose is to determine the position of points between two survey line points when these intermediate points are not visible from each other or from the base station.

In summary, the purposes are:

The history of ranging goes back to ancient times. The Romans used an instrument called a specula which was a rod or pole, used along with a measuring device called a gnomon to measure the angle between two objects.

A similar instrument was first described by Campanus (1602-1678) of Vienna, Austria. Campanus was a noted astronomer, mathematician, and surveyor. In 1630 he introduced his instrument for the measurement of angles in surveying.

The modern ranging rod or staff as it is called in the US was invented by Sir William Emerson (1805-1881) and W J Mudge (1786-1868), who were great pioneers of modern surveying techniques. Sir Emerson and W J Mudge made great strides in making accurate survey possible.

They also introduced the use of instruments for determining distances rather than sighting measurements.

It is important to note that using triangles for measuring distances was neglected by the Romans, who used a map and a measuring stick.

Sir William Emerson, who along with Mudge was credited with creating the modern technique of triangulation, applied the principle of ranging when surveying England in 1839.

A starting point was set at Dover, then distance and angles were measured in all other directions until it met up with its opposite at Calais.

The survey was carried out by instruments, including a prism and theodolite, which were used to make an estimation of the distance between points.

What is ranging and its type?

Ranging-the process of establishing an intermediate point on a straight line between two end points is known as ranging. There are two methods for ranging.

What is do you mean by ranging in surveying?

Ranging is the process of establishing an intermediate point on a straight line between two end points.

How can we range out the survey line?

Before a survey line can be chained, it must be rang. When the chain line is much longer, it may be necessary to establish a number of intermediate points before chaining.

Ranging can be done directly with the naked eye, with a line ranger, or with a Theodolite.

What is the difference between direct and indirect ranging?

Direct ranging is only possible when the end stations are visible to each other. The process of interpolating intermediate points by using reciprocal ranging or running an auxiliary line.

Indirect ranging is used when the endpoints are not visible and the ground is high.

How we can find the intermediate point by using ranging?

To find the position of an intermediate point between two endpoints, with the aid of a compass and a Theodolite.

What is ranging rod?

It is a pole that has a plumb bob at the top and is used to locate an intermediate point between two end points.

What is the meaning of ranging?

Meaning of ranging: a surveying method for establishing one or more points between two known or sighted points on the ground by measurement of distance and angle.

Ranging can be done visually, for example with a Theodolite, to observe the difference in elevation between stations.

Which is the best ranging rod?

A ranging rod can never be the “best” because there are no two rods that are the same, even though they may look the same.

The level of accuracy required by a project will determine whether a wooden or metal ranging rod would be needed.

What is used in ranging a tower?

A prism of 10x magnification is used in ranging towers so as to give a wider field of view, which makes observation easier.

What is a ranging line?

This is a line that is fixed at a given distance from the base station. The ranging line is used to extend the range of a surveyor’s compass.

What is the difference between ranged and measured?

When you are surveying, you take measurements, which are based on comparison with instruments. When you are ranging, you measure distances by observation only; no instrument has been used.

How the ranging is done in plane and hilly areas?

Hold a ranging rod vertically at arm’s length at P. Thumb and forefinger should be used to hold the rod lightly.

The surveyor now instructs his assistant to move the ranging rod to the left or right. Until all three ranging rods are in the same straight line.

The line angle is then measured and the distance between the two ends of the line is noted. The surveyor takes a few steps along the base station, observing the end stations from time to time.

Ranging is a safe procedure when a number of safety precautions are taken.

What are the advantages of ranging?

It is accurate, quick, and inexpensive. It requires no instruments and can be used to range any terrain. It can be used from any distance from the end stations.

What is the procedure for ranging in-plane areas?

Where do you place ranging rods?

Ranging rods are normally placed at every 10 m along a survey line.

Use a prism which will give a wider-angle view and make observations easier.

How do you use ranging rods?

A ranging pole should be held loosely between the thumb and index finger, about 10 cm above the soil. The assistant loosens the ranging pole when the observer indicates that it is in the proper position.

What is the minimum number of ranging rods required for ranging?

The minimum numbers of ranging rods required for ranging depend upon the type of terrain being surveyed, the width of the base station, and the length of the survey line.

What is the distance between ranging poles?

The spacing between ranging poles, in direct ranging, will be:

For each side of a square – Surveyor’s chain length.

Can we use the metric rod for ranging?

Yes, if required. But the rods used for ranging should not be mounted at any height above the ground and should not touch any object while taking sighting.

Ranging may be done by using an artificial ground. 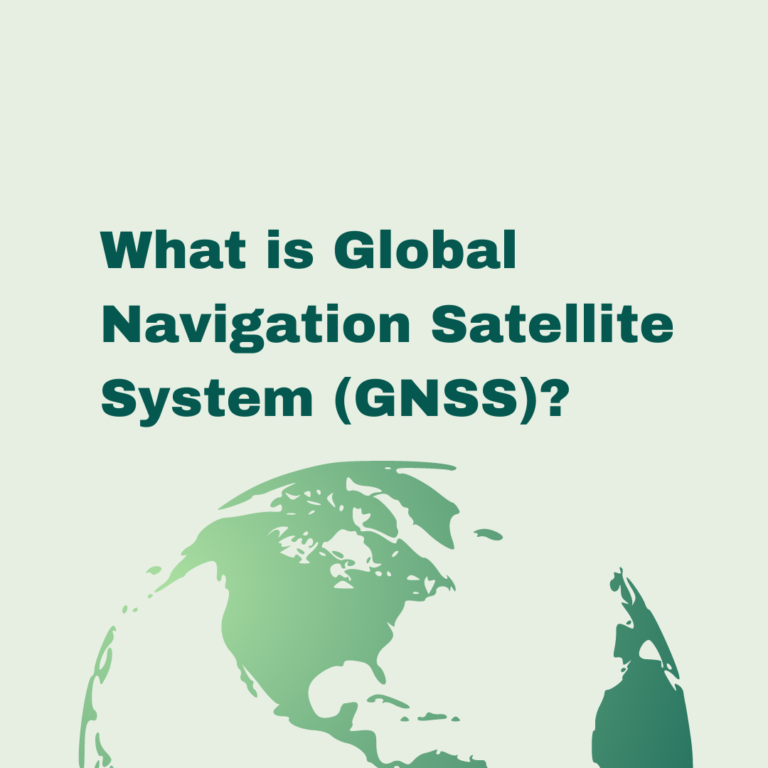 What is Subdivision Platting? Subdivision platting is the process of dividing a larger piece of property into multiple smaller…