What is a Geodatabase Topology?

What is Geodatabase Topology?

A geodatabase topology is a set of reference lines that define the spatial relationships between the contiguous rows in a table.

Topologies are used to keep data organized and related and to ensure that data located near one another will be joined together when queried or analyzed.

Geodatabases store geographic features such as point, line, and polygon features. Geodatabase topologies can be applied to tables containing feature geometry data such as points, lines, or polygons for which linear order is important.

Elements of a Geodatabase Topology

A feature can be in only one geometry type, so the topology must contain information about where features should be placed into the topology.

Topologies can either be planned or improvised. A planned topology becomes a schema during database design.

When creating a geodatabase topology, you:

Add a topology based on your suggested design, validate it, and tweak some of the characteristics, for example. This will provide you with information into behavior and allow you to fine-tune your design.

The goal is to attempt to satisfy all requirements, regardless of the modeler’s level of understanding.

A topology should be tested, validated, and refined. Topologies are dynamic and can change. You might realize after the fact that a newly created feature class has an accuracy rank that is less accurate than you anticipated or that a boundary feature class does not fit the parcel you originally intended.

You must test your geodatabase topology for its ability to meet the requirements of your application/schema.

The topology rules, for example, might result in a geodatabase containing the geometry of different accuracies (e.g., the accuracy of a point is less accurate than the accuracy of a line/polygon) or in a single feature class with multiple boundaries.

Why validate a Geodatabase Topology

The purpose of validation is to check that the database is being properly constructed and that the rules followed during construction are valid. It ensures that the results of your analysis and visualization are accurate.

Topology rules may change during implementation or be updated after implementation. It is important to document how you created your topology so you can easily bring it up to date later if needed.

The most efficient way to test a geodatabase topology involves:

A topology error can occur in a geodatabase if the topology rules for joining features are altered after feature geometry has been added to a data source.

If you alter the position of features or alter the order of features, it could cause error. If your application is dependent on accurate feature coordinates but does not have adequate error checking and correction, it could lead to a topology error.

If the error is not detected, it might not be noticed until runtime, or it may never be noticed.

Geodatabases are dynamic and changing. Topology rules may change during implementation or be updated after implementation. It is important to document how you created your topology and how you will manage it as you add features and alter rules.

What to fix when error occurs

When you encounter a topology error, first try to find the cause of the error by:

How to ignore errors for a testing environment

You might want to allow yourself to create complex geodatabase topologies that contain geometry of different errors in order to test and test again.

You should not allow errors to be set in your geodatabase so that the geodatabase is tested against clean and clear data.

How to fix errors in a topology

This is done by:

Why Geodatabase Topology Is Important

Topology is important in a geodatabase because it describes how you joined all of your feature classes, which attributes are included and where they are located, and which rules are required to form relationships between features.

Topology is important in a project because it describes how certain types of data will be joined as they exist in the system.

Topology is important in analysis because it describes how to put all of the features together to form analysis, such as a grouping, aggregation, or other types of analysis.

Topology is important in a report structure and layout because it describes the spatial relationships between various items.

Geodatabase topology enables a variety of benefits to the organization and users of your geodatabase.

The more complex your geodatabase topology is, the more benefits you will be able to observe and enjoy.

Disadvantages of a Geodatabase Topology

Geodatabase topology also has some disadvantages, as well.

Topology is the method and rules you used to join your features, which attributes are included and where they are located, and which rules are required to form relationships between features.

What is geodatabase topology?

Geodatabase topology is the rules that are enforced when the geodatabase is queried or updated.

What is a data source?

What are topology rules?

What are topology errors?

Topology errors are when one or more geometries are joined incorrectly. An error in a dataset can cause an error in a project, analysis, report, etc.

How do you fix a topology error?

If you can detect the type of errors that are causing an issue in your geodatabase, you can correct them.

Why is topology important in a geodatabase?

Topology is important in a geodatabase because it describes how to put all of the features together to form an analysis or report. It also describes how certain types of data will be joined as they exist in the system.

What is wrong with the current geodatabase implementation?

How do you search through a geodatabase?

Search inside your geodatabase by searching everything. Any feature, class, or attribute exists. You can also search in all of the attributes of some feature classes so that a very large number of features are included in the search to speed up your query and implementation time.

How does geospatial data get created from a topology?

When you create your topology in ArcMap, you have to create every rule. You can then follow those rules for your future analyses and visualizations.

How does data get created from a topology?

Data can be created from a topology by following the rules that you have established in your geodatabase.

Why is ArcGIS Pro a good option for implementing topology?

ArcGIS Pro allows you to create your topology using all of the data sources and features inside them, as well as alter the design while you are creating it.

Why was ArcGIS Pro created?

ArcGIS Pro was created to allow users to create topologies and manage them inside of ArcMap.

What is topology error in GIS?

Topology error is when one or more geometries are joined incorrectly. An error in a dataset can cause an error in a project, analysis, report, etc.

What is the best way to fix topology errors?

The best way to fix topology errors is to create a new topology using existing features inside your existing topology and have it corrected any rules that you changed during implementation.

How do you build a topology in GIS?

You build a topology by joining your features and adding rules to enforce them. If you have added a new feature, you need to add the same rule that was already there, or in some cases add rules for additional relationships.

How do you create a large topology?

You create a large topology by joining all of the features in your data source. The size of your data source will determine how large your topology is. If you have created a new feature, then you need to add the same rule that was already there, or in some cases add rules for additional relationships.

Why is topology required in GIS?

Topology is required in GIS because without it there may be some errors, and without it you will not be able to query your geodatabase or visualize your data.

What are the uses of topology?

Topology has many uses in GIS. Some of them include:

This is done by answering two questions: how do you get from one feature class to another and how do you join two features together. 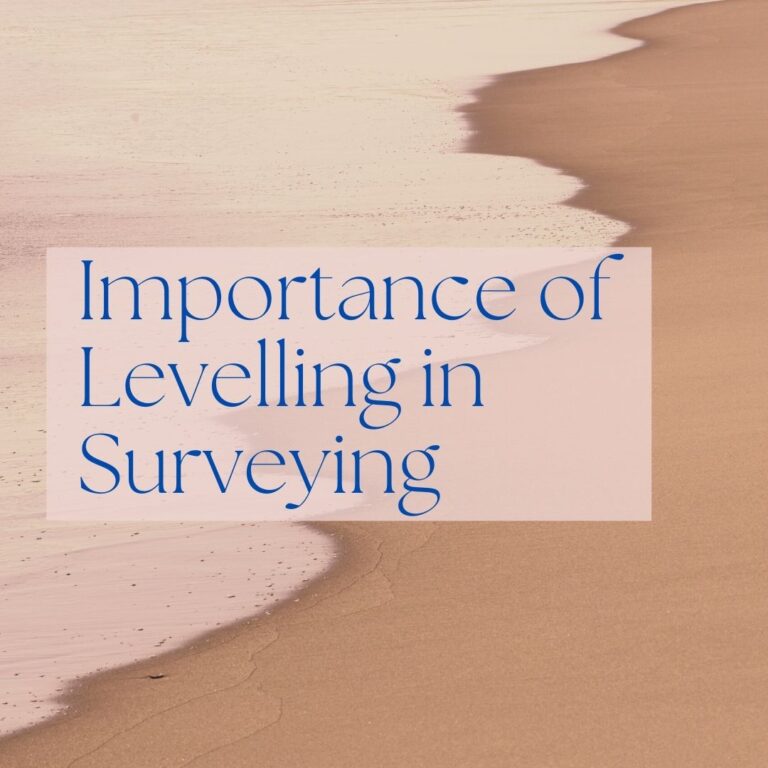 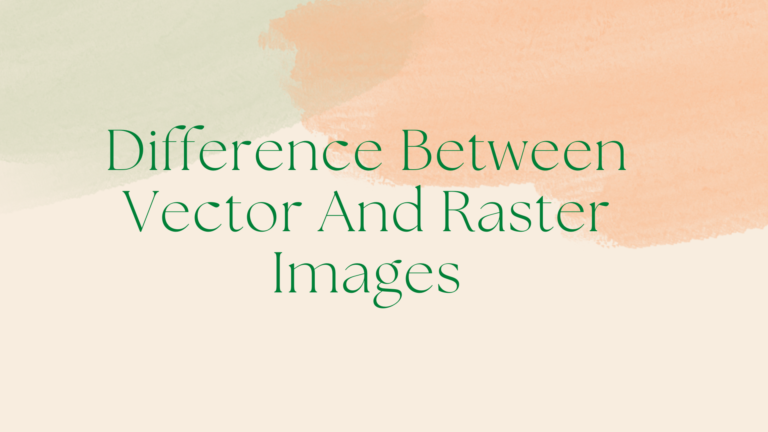