What is Customary Land?

Customary land is land held and controlled by indigenous tribes in line with their customs, as opposed to statutory tenure, which was typically imposed during colonial periods. One type of customary land ownership is common ownership.

Legislative recognition and protection of indigenous and communal land rights has remained a key concern since the late twentieth century.

The distinction between formally recognized and habitually owned and managed land is a major source of underdevelopment, conflict, and environmental damage.

Customary land rights are the enjoyment of a land use that arises from customary, unwritten practice rather than written codified law.

Customary land rights do not necessarily need to be recognized in law for them to exist, and customary land can exist without being owned.

Customary land rights are varied and complex, and the term is used both to describe the existing ownership of indigenous people over a territory, their relationship with other members of their community who may also have rights over the same territory, as well as the historic origins of that ownership.

Native customary land tenure is defined by the International Labor Organization (ILO), as “the right of people to occupy, use and manage land in a manner that is consistent with their cultural traditions, values and usages.” The traditional definition of this form of tenure, however, was much more complex.

Customary tenure is a system of rules and conventions that control the allocation, use, access, and transfer of land and other natural resources by communities.

Customary tenure refers to “traditional” rights to land and other natural resources: The tenure commonly associated with indigenous groups and governed in line with their customs, as opposed to statutory tenure, which was mainly imposed during the colonial period.

While we tend to link customary tenure with age-old behaviors, we are reminded that how deeply these are anchored in the practices of previous generations (i.e., traditions) is largely irrelevant; they emerge from and are supported by today’s live community.

The one thing that all indigenous tenure regimes around the world have in common (and that no less than two billion people follow) is that they are community-based property systems.

Customary systems, which are often based on traditional, unwritten, and locally relevant rules about how to use and allocate land and resources, promote social cohesion, but they may be unable to withstand increasing pressure on land and resources from both inside and outside the community (compared with statutory systems which provide written legal rules or written case law about these issues).

Advantages of customary tenure is that it:

Disadvantages of customary tenure are that they:

The law of land

“Customary Land” is defined under the Malawi Land Act of 1965 as “any land held, occupied, or utilized under customary law, but does not include any public land.”

“Customary Land” is defined under the Malawi Land Act of 1965 as “any land held, occupied, or utilized under customary law, but does not include any public land.”

The following is the percentage of customary land ownership in Pacific Island states based on total land area: Papua New Guinea had 97 percent, Vanuatu had 90 percent, Fiji had 88 percent, the Solomon Islands had 85 percent, and Samoa had 81 percent.

Africa: The Lay of The Land

Approximately 90% of Sub-Saharan Africa’s land that is not designated as a national park or reserve, as well as private land, is administered under customary tenure.

Despite its pervasiveness as the primary institutional framework for securing property rights, customary tenure is sometimes given little or no acknowledgment in statute law.

Most areas handled under customary norms are based on various types of public or state land as the underlying statutory tenure.

The majority of land affected by government- or elite-brokered transactions to transfer land rights to outside investors with little or no recompense to former traditional holders comes from public lands.

Botswana’s Tribal Grazing Land Policy, which was implemented in 1975, is an example.

Because of the expanding difficulties of land conflict, Ethiopia has begun on a nationwide process of certifying rural and urban land rights, led by regional authorities, but the sale of land remains outlawed by the constitution, and the program enjoys significant public support.

Colonial and post-colonial land and agricultural policies have generally treated customary tenure as inferior to private, so-called freehold tenures, and customary tenure institutions have atrophied in some countries, even though the area of land administered under communal tenure has remained more or less constant or, in some cases, increased since independence, such as in Botswana.

A traditional land right has proven to be one of the few reliable assets over which many poor people have solid control in an uncertain economic context, boosting their resistance to economic shocks and pressures.

Rural land holdings may be tiny, grazing land may be overstocked and degraded, and the farming enterprise may be undercapitalized, but the customary land right allows the family to build and maintain a home and engage in a restricted range of agriculturally productive activities.

Customary rights also assure membership in a group of extended family members, who may be similarly impoverished yet provide crucial social capital and mutual help.

There are ways for resolving disputes in customary systems.

Malawi’s Customary Land Act of 1995 is the country’s legal framework for land reform. Since the ratification of the Constitution in 1994, community land has been recognized as having a right to be registered, and registered land must be protected.

This includes customary land acquired by traditional leaders outside their communities through illegal means. Land is redistributed to eligible members of a village regardless of ethnic or religious affiliation, or gender (including women).

The legal framework of customary land is evolving, and the government’s willingness to tolerate land tenure inconsistencies is waning.

What is Customary Land?

Customary land is that which is governed by customary laws and norms, rather than by formal laws.

What does Customary Land ownership entail?

Ownership of customary land entails the rights to possess, use, and enjoy it. This may include compensation for such rights.

What are the advantages of recognizing Customary Land?

Recognizing customary land gives communities, a sense of ownership in their land. This becomes crucial when it comes to conserving or destroying the environment for future generations.

What are the disadvantages of Customary Land?

Recognizing customary land may require significant financial outlays. It also means that many women, who have rights to the land, lose their rights as soon as they marry or get divorced.

How is Customary Land defined in Malawi?

Held-occupied customary land is defined as that which is possessed, occupied and utilized under customary law but does not include any public land.

What land rights are currently recognized as Customary Land?

Are there any notable examples of Customary Land Management in Malawi?

The Malawian Customary Land Act is unique in that it recognizes all customary land as legal land.

What is Uganda customary land?

What is the difference between statutory and customary law?

Statutory laws are made by the government, whereas customary law is made by communities and individuals according to cultural norms and values.

What is community land?

Community land is held by a group, who jointly own and manage the land. Members of the group do not need to be related.

What are the benefits of community land?

Community lands are environmentally friendly as they can sustain a wide range of crops, thereby reducing soil erosion and helping in reforestation.

What are the features of customary law?

One of the most distinguishing features of customary law is that it is entirely unwritten. This means that customary laws do not exist in a single document. For example, a village’s customary rule may stipulate that only male offspring are permitted to inherit their fathers’ estates.

What is the difference between customary law and common law?

Customary laws are different from common law as they are made by the communities, tribes or people according to their own norms.

Common Law can be more easily followed as it involves strict rules and regulations that are usually found in countries in the western world.

In some cases, customary laws tend to be more flexible in terms of the exchange of land, marriage, divorce and structuring the community.

What are the principles of Customary Law?

Although there are no written versions of customary laws, there are traditional norms that govern them. It is important to understand these principles when it comes to managing land.

How is customary law Recognized today?

Customary laws are passed down orally and are not codified (nor can they be easily codified). Furthermore, they are not universal in Australia – different linguistic groups and clans have distinct notions of customary law, and what applies within one group or region cannot be considered to be universal.

How does custom become law?

When a tradition is enforced by the state, it becomes law. Not all customs are legally binding. Only customs that pass the judicial test are valid. A custom can be abolished by the sovereign.

How has customary law been developed?

They govern human behavior, impose precise penalties for noncompliance, and bind people to the earth and to one another through a network of relationships.

Customary land is owned collectively by a certain Indigenous nation, tribe or people. It never belonged to an individual person.

What are the characteristics of customary land?

Customary land is a defined space that accommodates many uses and can be developed to include dwellings, wildlife sanctuaries, and other agricultural uses such as crop cultivation and livestock grazing.

It is also possible to keep the lands in their natural state while allowing access to trespassers who wish to enjoy the scenic views of these lands.

What is the difference between customary land and land held under common title?

Common title refers to a type of legal ownership of the land where there is no individual ownership.

In terms of native title, the communal ownership characteristic of traditional native title has been preserved by the courts, notwithstanding that individual member may have conveyed their interests in land to third parties.

Common law also provides for group ownership. A group can make decisions about how land is used and may negotiate with others who want access to it.

What is the process of developing customary land?

This is the process of creating customary land. When traditional law is not recognized, then individuals develop their own laws by filing lawsuits in court. In Uganda, people are still trying to file cases against government officials and others who have encroached on their land and denied them access to it. 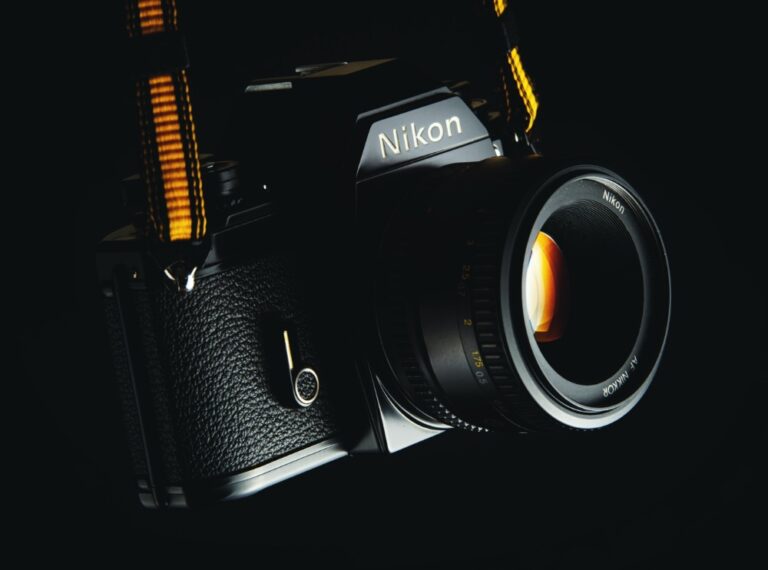 Civil Engineering Civil engineering is a major to consider if you want to design bridges, dams, roads, tunnels, buildings,…